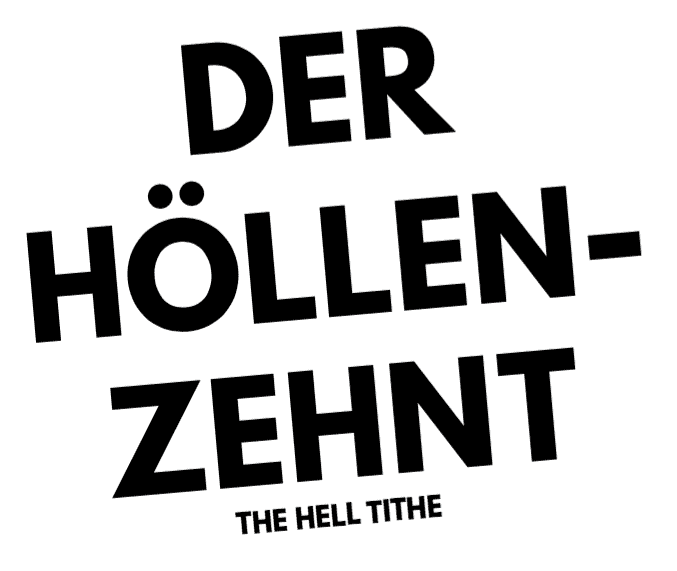 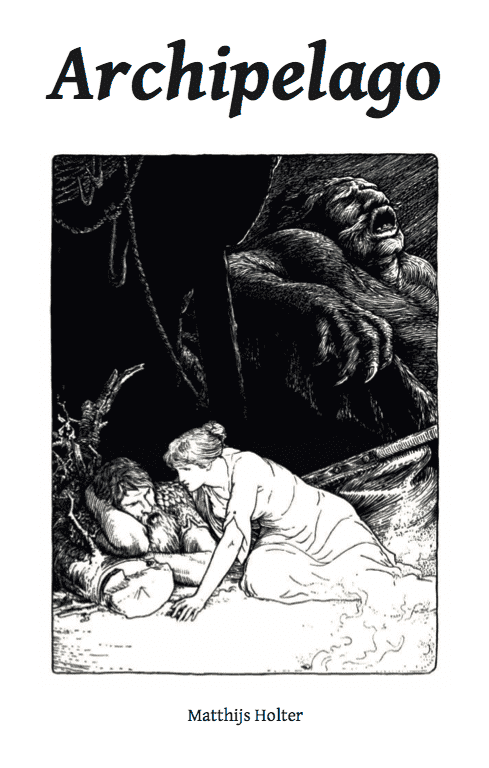 Oh dear, so many new things! Compounded by the fact that I took a little break and this review covers three weeks. I’m in a rush, so no pictures, sorry! I may add those later.

And then there’s the games! News@11 and Someone Has Died are both improvisational card-based party games, the Bundle of Holding is full of delicious apocalypses, Itras By’s Menagerie supplement book is out, Vincent Baker has a new romantic Arthurian game, there’s a new Fate World of Adventure about a nonviolent world of storytellers, Anne Kreider released a sad robot LARP about wiped memories.

And there’s also a whole bunch of free games! Todd Zircher’s The Trouble with Rose, two dog LARPS (yes, LARPs you can play with your dog) by Caitlin Belle and Oli Jefferey, Grant Howitt’s new one-page RPG about 1990s hackers, a bunch of newly translated italian storygames, Troublemakers, about children on an adventure (I’m sure they have bikes and a clubhouse), and no less than five Lasers & Feelings hacks.

Oh dear, so many new things! So many awards! Compounded by the fact that I missed a week and this review covers two weeks.

It must be award season: The winners of Game Chef, the ENnies, the Diana Jones Award, AND the Indie RPG Award were all announced in the past two weeks.

This week I’m so late that it’s almost time for next week’s roundup, and boy is this week chock full of stuff, and I’m already holding back more for the next one! Look: