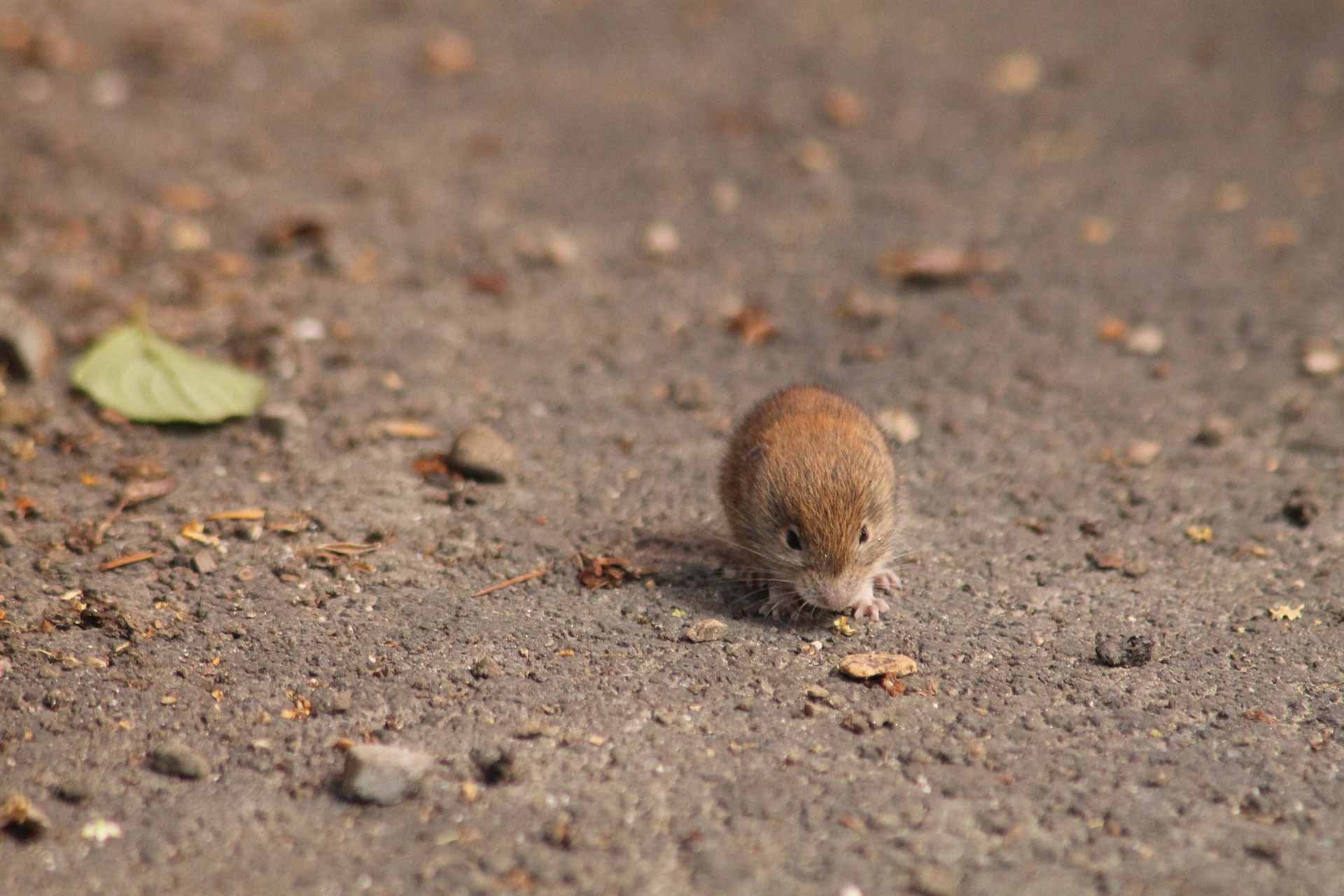 It’s been a while since I posted my thoughts on converting Mouse Guards pregenerated characters to FU. Back then, I posted a converted version of Kenzie.

Before I post the remaining three characters (Saxon, Kenzie, and my favorite, Sadie) as promised, I’ve decided to change a few things around, in part inspired by some recent posts FU author Nathan Russell made on his blog in the meantime.

If you just want to skip to the new characters without reading my explanations, go to “Skill Levels”. Otherwise read on!

First, Nathan’s introduced an alternative way of using descriptors - instead of just having four descriptors, he renamed them “trademarks” and gave each a number of meta tags - 3-4 situations or skills that define the trademark more closely. A character with the trademark “Dwarven Clansman” could have e.g. meta tags of “Darksight”, “Solid like a rock”, and “Resists poison”. However, for this hack of Mouse Guard, I’m not going to use this way of handling descriptors, since I’d already gone part of the way to “tags” with the skills I added to the Edge descriptor. Moreover, I’d like to keep the very specific skill list defined by the Mouse Guard RPG, but since they are pretty diverse, they can’t be easily grouped together into coherent trademarks.

However, Nathan also mentioned that you could now pay experience points to “unlock” certain meta tags to get an additional bonus die (so 2 dice: one for the trademark and one for the unlocked tag under it). So in essence, you can strenghten some of your skills!

I had already decided that advancement is also possible in my FU implementation of Mouse Guard, just not with experience points, but with FU points. After some deliberation, I’ve decided to keep it that way. I like that you have to make some hard decisions - do I spend those FU points to improve my roll (with a bonus die or rerolling) or do I save them up so I can improve my stats?

What I did change, however, is dividing skills into levels, which allows leveling up each skill if you pay the required FU points (I’m tempted to call them Fate Points). I decided that it’s a good idea to give each mouse one skill that they’re really good at, so the rest don’t become too similar (one die for this, that and that, until everything skill is equally good), and some more that they’re just “good” at (+1 bonus die). You can pay different amounts of FU to level a lower skill, and eventually, you will have a few more skills at two bonus dice (level 1).

The Skills listed under Edge are divided into levels and give you 0-2 bonus die, depending on the level. You start the game with one Skill at Level 4 (the highest one), which gives you +2 bonus dice for using that Skill.

Level 4 Skills give +2 dice. They’re the things your mouse is excellent at. For Kenzie, that’s Persuader, for Saxon, of course, Fighter, Sadie: Survivalist, Lieam: Scout. Each guard mouse starts with one skill at level 1.

Level 3 Skills give +1 die. You have several of them and they are things you’re “pretty good” at. Some mice, like Sadie, are generalists and have more, but they tend to have a harder time getting very good at other things (those on level 1 or 2, that they don’t already know pretty well) - because more their other skills will be balanced out to be lower, most of them at level 1.

Level 2 and 1 Skills are the things you’re not completely incompetent at. They don’t give you any bonus dice (yet), and differ only in how long it will take you to raise them up to a “good” level that will give you bonus dice. Having a Skill at level 1 or 2 doesn’t help you get bonus dice (yet), but it’s something you may become better at if you applied yourself. They are your potential, and some of those potential skills are easier to attain (level 2) than others (level 1).

Pay 3 FP to bring any Skill up ONE level. (But no higher than Level 4).

Remember that receiving the 3 FU points to upgrade anything to one higher level will probably take you around 1-2 sessions (depending on how well you earn and spend points). So to upgrade one of your really weak skills to +2 bonus dice (Level 1, costing a total of 9 FP) will take you up to 3-6 sessions! If you’re really determined, you’ll need to put in the extra effort and play to all your instincts, beliefs, etc to maximize FP! And that’s exactly what we want in the game, encouraging roleplaying your character.

Saxon is really weak at Scouting - Level 1. To get him to being a pretty good scout (with +1 die for any scouting activities), you’d have to pay 3+3+3 FP to get him up the two levels to Level 3.

This would take you 2-3 sessions to accomplish, though. But if it’s something he really wanted, why not. It’d just be harder and slower for him. What’s more, to become an excellent scout (like Lieam) he’d need another 3FP!

Ok, now on to my versions of the pregenerated characters from the quickstart mission: Kenzie, Saxon, Sadie, and little Lieam. I’ve left out age, relationships and other fluff this time because you can pretty much copy it as is from the book.

In part 3, I’ll go over generating your own mouse from scratch and then converting it to FU following the same process I used for the four little guys and girls above.