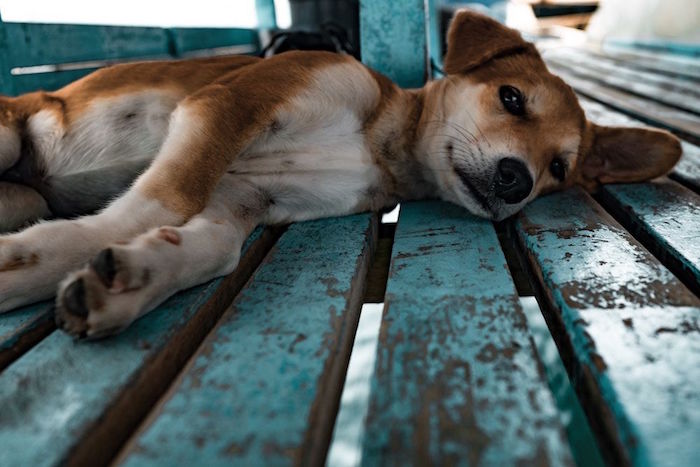 Last week I was unfortunately unable to post, but I’m making it up with lots of cool news from both weeks combined in one big double-weekly!

The ENnies are a fan-based roleplaying game award; publishers submit their games and supplements, a number of judges select from these for nomination, and the public, that is, YOU, can then vote on the nominees. The winners of this vote will be announced at Gen Con.

Several games that I think would qualify as story games are nominated, such as +Phil Vecchione’s Lasers & Feelings cyberpunk variant Rockerboys & Vending Machines (see below for more L&F hacks!), City of Mist, Epyllion, Masks, Bubblegumshoe, and Tales from the Loop, the latter two being nominated in several categories.

There are also a few familiar names among the blog and podcast nominees: The Gauntlet’s +Lowell Francis’ Age of Ravens blog has a lot of good stuff, including multi-part histories of different genres of RPGs, most recently, of Cyberpunk games. And +Rich Rogers, also of the Gauntlet, does the excellent +1 Forward podcast. +1 Forward is all about introducing the many different RPGs that are powered by the Apocalypse (based on Apocalypse World) and interviewing their designers about them.

Take a look at the nominated games and supplements here, and then go cast your vote in each category!

Last time I posted, Game Chef was just about to start. Today, it’s already closed. The competition ran in 5 languages this years - Polish, French, Spanish, Italian, and English. A few numbers: until the deadline of July 10th, there were an astonishing 74 English analog game submissions, and 35 for the Italian edition.

Winners will be picked by peer review (each submitter will review four games and recommend a favorite) - the winners for each languages will then be translated into English and a final international winner will be selected from them. Go to the Game Chef Google+ community to stay up to date and take a look at a few of the submissions (some authors have posted theirs publicly).

This time they interview Evil Hat founder and FATE co-designer Fred Hicks., who talks, of course, about FATE, as well as the business side of RPGs and how the Pay What You Want model has worked out for Evil Hat.

You’ll notice that very the first minute is in German - don’t run away just yet! The actual interview after that is entirely in English! (In a previous episode they had an English interview with James Wallis.)

Analysis of the Apocalypse World Engine

+Michael Meinberg shared an exhaustive analysis of the engine beneath Apocalypse World and its many children, the “Powered by the Apocalypse” (PbtA) family of games in his post Deconstructing Powered by the Apocalypse. In order to explain why PbtA games are so popular, he discusses, among other things, how they are built on the concept of “The Conversation” between all players, and how the other mechanics - Agenda, Principles, and Moves - all help structure and guide it.

A history of the women behind Dungeons & Dragons

Kotaku has an interesting article about the many women who’ve worked on D&D over the years.

Lots of game designers have used the tag #RPGtheoryJuly this month to share their own insights into several different themes on Twitter. I know, a lot of tiny things and threads to process, but there are many interesting tidbits. The most recent topic was the role of violence in RPGs.

The “Describe your GM style with a GIF” meme on G+

The Gauntlet has announced their first GauntletCon for October! This will be an online RPG convention with hangout games, discussion panels, and contests, from October the 20th through the 22nd. They’re looking for people to run games, too!

Upcoming Games on Kickstarter and Elsewhere

+Jared Sorensen’s series of Parsely games are like the text adventure video games (or “Interactive Fiction”) of old you may have played on your first computer (I sure did - my favorite was an obscure British one called “Jinxter” I played on my Atari ST and which, I’m convinced, taught this little 12-year-old German girl most of the English she knows today ;)).

But you don’t play them on a computer, you play them face to face with your friends - with one of you taking on the role of the computer, and the others shouting text commands like “LEFT”, “NORTH” to you.

Jared is running a Kickstarter right now financing a print (and PDF) edition collecting all of his 12 Parsely games to date. The most well-known one is probably Action Castle.

Fun fact: Jared also has a playset (Dangertown) in the Misspent Youth supplement, mentioned previously and once again, below; and perhaps most famously, he is also the designer of the excellent InSpectres.

Nothing you can buy (yet), and probably not for anyone who doesn’t speak German, but! German small publisher System Matters has been working hard on a German translation of Dungeon World for a while, and it looks like it’s going to print soon, with a preorder option becoming available this month!

They’ve posted a few screenshots of the layouting process online, and they look pretty cool. Take a look at the cover, the inside and the illustrations! (There’s also a German SRD as well as a series of German podcasts, the first of which, about character creation, is already out.)

Still running: Damn the Man, Save the Music

As I’m typing this, Hannah Shaffer’s game about “music, growing up, and dreaming big in a world that wants to make you small” has five days to go and is (with 15,295 $) at almost 400% of its funding goal. The final stretch goal, at 18,000 $, is a hack inspired by Douglas Adams’ Hitchhiker’s Guide to the Galaxy series of books: The Record Store at the End of the Universe. If that sounds up your alley, you should probably go and back it!

Like Damn the Man, Misspent Youth - about young rebels - is a game I’ve already mentioned in a previous Weekly. But it’s still running for 12 more days and has tons of cool new settings I’ve only revently become aware of, like the hoverboard rebels fighting ubiquitous megacorps ads in Attacking the Sky, which I’ve been lucky enough to try myself recently, and the intriguing “Rage and Resentment: Jane Austen’s Misspent Youth”. Also, Wil Wheaton’s TableTop episode of him and some friends playing the game is finally out. Check it out and watch out for part two on the 19th.

+Nathan Knaack’s Quickdraws & Longshots is a wild west game, while Blood & Chrome is his take on a Mad Max: Fury Road type of post-apoc game. Get them both on his website.